Providing Personalized Care For You
and Your Loved Ones

Let Team Schiller get your case to the finish line!

The Schillers welcome all types of calls from potential clients but their main focus is on Personal Injury Law and Automobile Diminished Resale Claims all over the state of Arizona. Their experience is in representing individuals who have been injured in vehicle accidents, motorcycle accidents, bicycle accidents, pedestrian accidents and dog bite attacks. 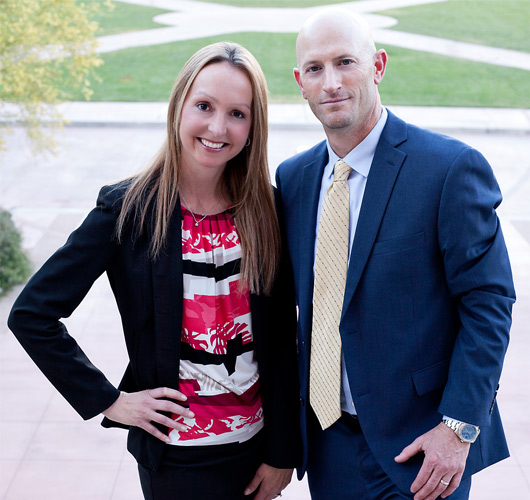 Why choose Schiller Law for your accident case? 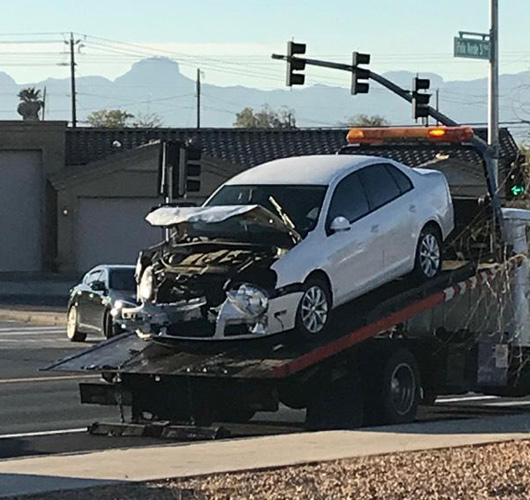 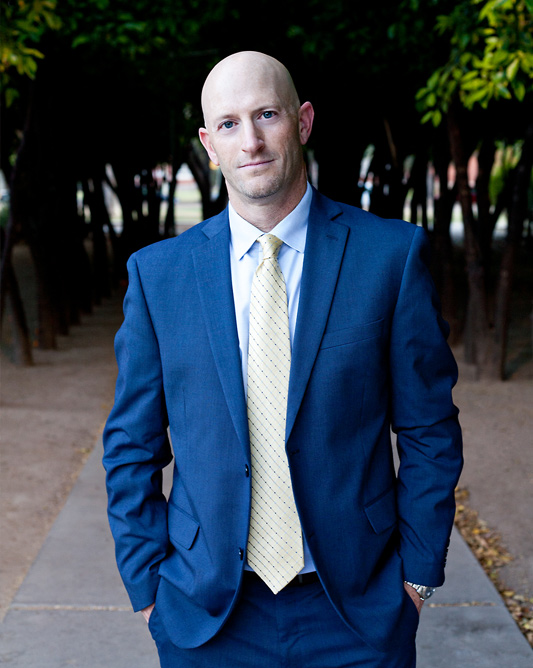 Bryan Schiller was born in Merrick, New York. He received his under-graduate degree in Psychology from the University of Arizona in December, 1997. Bryan attended law school at the California Western School of Law, where he received his Juris Doctorate in 2001. Bryan became a member of the State Bar of Arizona in 2003. He joined Goldberg & Osborne in August, 2004. Mr. Schiller is a member of the Arizona Trial Lawyers Association and the American Association for Justice. Bryan is also licensed to practice in the United States District Court, District of Arizona. He has dedicated his practice to helping personal injury victims.

Bryan was the Managing Attorney of several Goldberg & Osborne offices for 14 years handling cases in Central Tucson, East Tucson, Casa Grande and Mohave County. During that time, he negotiated 2 of the largest recoveries in the firm’s history. In one case, Bryan recovered 1.9 million dollars for a client who was told by other lawyers that he had no case. In May 2019, Bryan and his wife Jennifer opened Schiller Law. Bryan has represented clients during all stages of litigation, from pre-litigation investigation through trial. He is known for his no nonsense, straight to the point approach in his practice.

Bryan and Jennifer Schiller have three active children. Bryan is on the Board of Directors for the Mohave County Bar Association. He enjoys cycling and coaching Little League. His marathon relay team finished first in the Tucson Marathon. He has participated in the El Tour de Tucson bicycle race to raise money for Tucson charities. 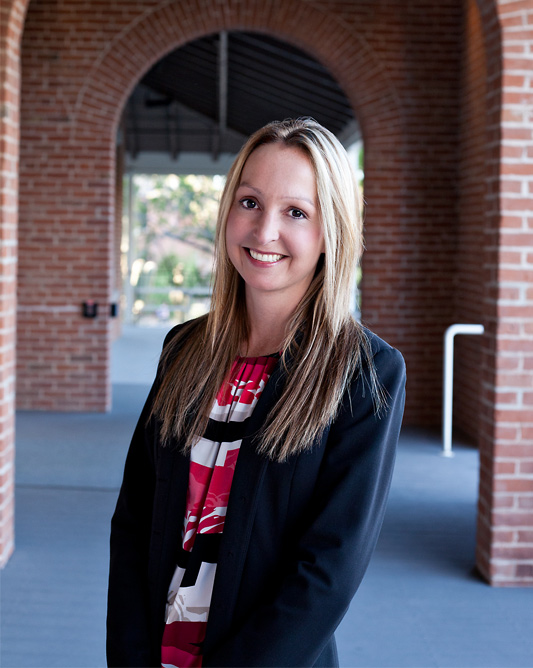 Jennifer Schiller established a small law practice in Lake Havasu in November 2006. Prior to that, she worked as an Attorney for a mid-sized law firm in Phoenix and was highly successful at handling personal injury cases. She was born and raised in Oregon and went on to the University of Arizona looking to escape the rain. After obtaining a B.A. in Linguistics, she accepted an academic scholarship to attend law school in San Diego at California Western School of Law. There she met Bryan and after graduating law school, they got married and moved to Scottsdale to begin their legal careers and family. In 2004, Bryan accepted a job with Goldberg and Osborne and they moved to Mohave County where Bryan represented injured parties throughout Arizona.

In addition to handling personal injury cases, Jennifer has represented indigent children in Juvenile Dependency matters in Mohave County. She has instructed courses at the local community college and was on the Board of Directors for Mohave County CASA Council Helping Children. In 2011, after having their 3rd child, Jennifer and Bryan moved to Tucson where Bryan represented injured parties all over Arizona for Goldberg and Osborne. As a mother of 3, Jennifer has remained an active volunteer on various school committees and within the community. In May 2019, Jennifer and Bryan joined forces and opened Schiller Law, helping injury victims throughout the state of Arizona.

Call to Schedule a consultation